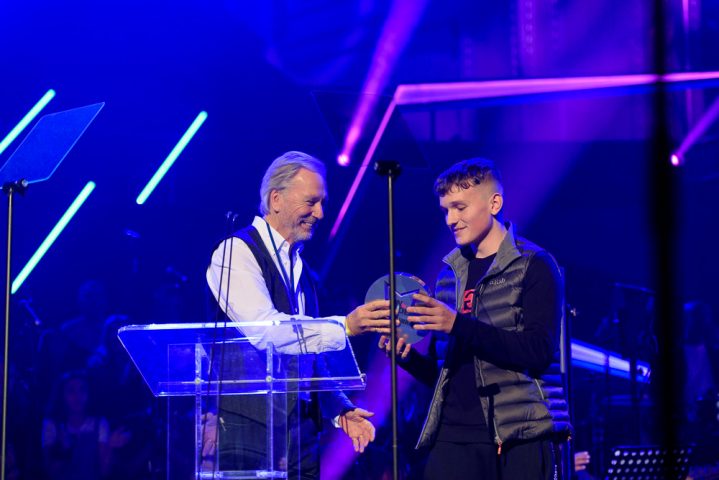 Joel West is one of nine children, with eight sisters and step-sisters.

In his 16 years, the Chorley teen has been through a lot with his parents separating and him moving in with his dad.

Sadly, his father suffered from ill health and Joel was frequently caring for him.

Meanwhile, Joel was facing behavioural issues at school and was permanently excluded from the age of 12.

And while he began to face issues with his education, Joel later found himself in his later teens with many other negative influences in front of him.

Wisely though, he rejected them and signed up to Inspire Youth Zone for a more positive pathway.

He discovered many new friends and passions and recently, through OnSide’s partnership with the charity Snow Camp, he’s had the opportunity to learn to ski.

Enhancing his talent and developing skills on and off the slopes, Joel had found something special. He even got the opportunity to go on a trip to France with the programme.

The success didn’t stop there though, as he secured a full-time job as an apprentice ski instructor with Snow Camp.

Now – impressively he’s gone back into education to gain qualifications as a skiing instructor.

Joel’s time at Inspire has been life-changing, giving his life much-needed routine and instilling aspiration in him to become a skiing instructor despite never having re-entered while a teenager.

In 2019, Joel applied to Snow-Camps’ brand new apprenticeship scheme and was successful in his application, making him their first ever apprentice!

Joel is now in full-time employment coupled with re-entering education to gain qualifications as a skiing instructor and team leader at the charity. 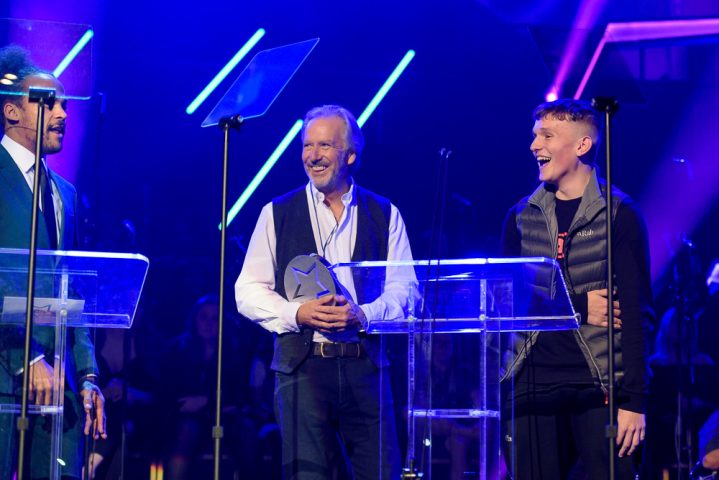