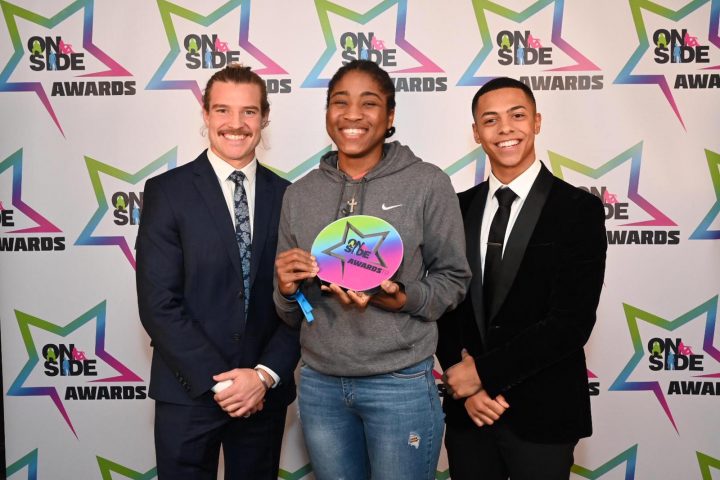 Cindy Ngamna is aiming for Olympic glory next year, thanks to a helping hand from Bolton Lads & Girls Club.

Cindy arrived in the UK from Cameroon in 2014 and has shown that true resilience, hard work and bravery pays off by going on to become the UK under 21 female boxing champion.

When she arrived in the UK with her nine siblings, Cindy couldn’t speak any English.

The whole family was living in a three-bedroom house in Bolton and Cindy found herself wanting to get out and meet new people.

She ventured over to Bolton Lads & Girls club where her incredible journey began.

At the time, she was 16st and first attended the club’s boxing facility to lose weight and get fit but while there, and working with the trainers the club has, she unearthed an incredible talent.

“I first wanted to do football,” admitted Cindy.

“I tried it for a couple of weeks and didn’t enjoy it. I’d already seen all the boys going in a different direction when I was finishing playing football.

“One day I decided to try boxing and at first I didn’t know how to do anything. I wasn’t able to stand up, I was unfit, but I kept at it and four years later on I am where I am.

“Before I started I was so overweight but now I’ve lost all my weight. Boxing has helped me on my pathway in life.”

The coaches at Bolton Lads & Girls Club described Cindy as having ” power like Tyson” the coaches said.

Boxing also helped her outside the ring with a growing confidence and purpose. She is now fluent in English and even has a Bolton twang!

In 2017, the coaches decided it was Cindy’s time to compete. Cindy and the team travelled all the way to Middlesbrough, only for the bout to last 28 seconds as Cindy finished her opponent with ease.

The winning streaks continued and Cindy had had become a known name in the boxing community.

In 2018, Cindy was invited to compete at the North West under-19s championship. Once again, no other boxer got close and her longest bout was two rounds.

She progressed to the National Championships and as with every competitive bout, she won with complete ease and a beaming smile.

She said: “It just shows that hard work pays off and if you discipline yourself, you see the results.”

Through all this time, Cindy has battled issues at home and has had the constant threat of being removed from the UK.

She and her family have raised £5,000 to help with her citizenship. Cindy’s answer to all of this is “I’m the UK champion and this is my home”.

On 17thNovember, Cindy was given the OnSide Sports Award at the Royal Albert Hall due to her incredible achievements.

Speaking about the impact Bolton Lads & Girls Club has had on her life, she said: “It’s about young people of different ages having a place whether it is in sport, whether it is in music, whether it is in the gym or just playing games, hanging out with their friends or just talking to the staff members.

“I have people I can speak to about my emotions. There are people all around the club that can help you.

“The staff members treat us like their children or their siblings and they all love their job. Bolton Lads & Girls Club has helped me so much.” 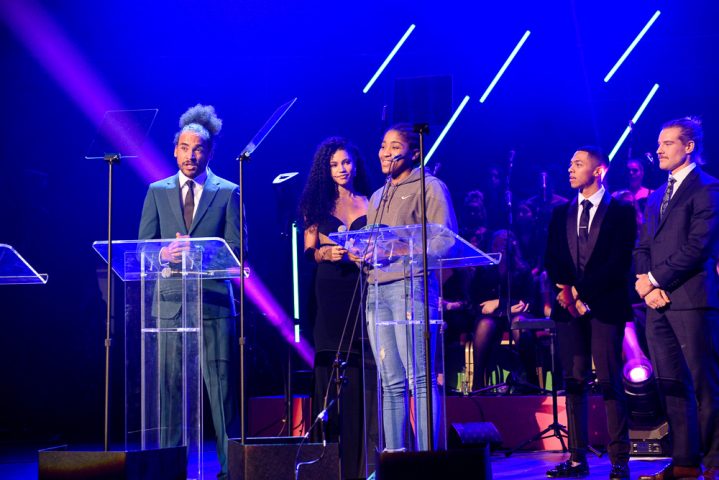 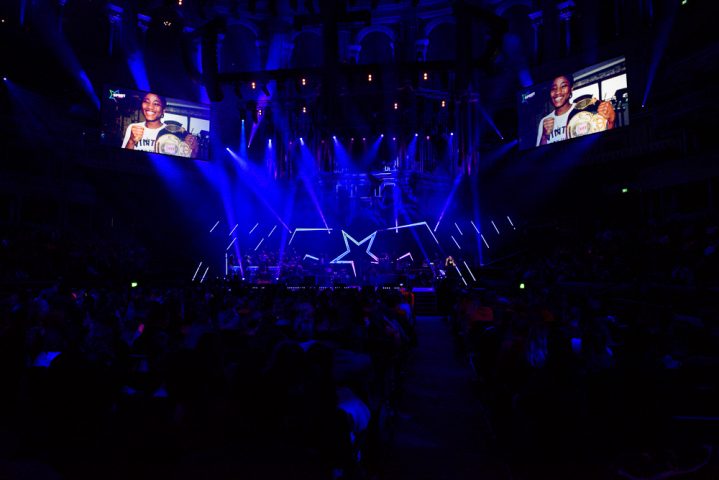