OnSide Awards to be streamed on 10th May 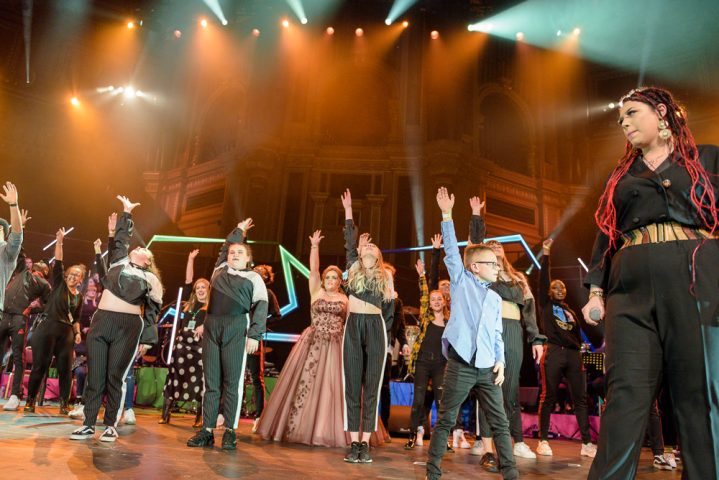 OnSide Youth Zones is delighted to announce that we will be streaming the 2019 OnSide Awards in its entirety on Sunday 10th May.

Last November OnSide Youth Zones took over the Royal Albert Hall, one of the most iconic venues on the planet, to deliver the very first OnSide Awards.

Now YOU have the chance to watch it all over again for the very first time.

After an inspiring judging process reviewing over 350 brilliant entries, the 10 awards given recognised and celebrated young people from Youth Zones across the UK who are doing incredible things, as well as the staff and volunteers who’ve given their time and expertise.

During the show we saw the freshest performances from Youth Zone members alongside music from the biggest artists, all backed by a live 20-piece band and the new OnSide Choir, made up of 40 Youth Zone talent competition winners. So, as well as over 100 Youth Zone members appearing on the stage, we saw performances from The Script, John Newman, Yizzy and Ms Banks, and to cap it all an appearance by Prince Harry, the Duke Of Sussex.

In short it was a world class night with some totally inspiring moments and the OnSide team have now created a chance for us all to re-live the event again together, this time from home, by joining a special video stream at 4pm on the afternoon of Sunday 10th May. We’ll circulate a link next week. All you have to do is click on it just before 4pm on Sunday 10th to watch the whole of the awards on your phone, tablet or laptop.