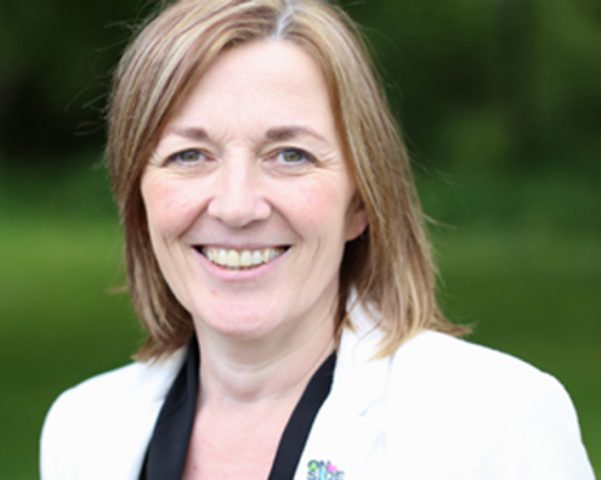 OnSide Youth Zones Chief Executive Kathryn Morley has today been named as a member of the taskforce being chaired by Home Secretary, Amber Rudd. A coalition of government ministers, cross-party MPs, police leaders, local government and the voluntary sector, make up the Serious Violence Taskforce – which has been put in place to ensure sustained, swift and decisive action against violent crime.

Together with the Government, the Taskforce will help design and deliver the key commitments of the Serious Violence Strategy, working with affected communities to ensure immediate and real action is taken.

The Taskforce’s aim is to stop the recent increases in serious violence and see levels of violent crime reduce. It will hold the Government and others to account; evaluate the Strategy’s impact; and commission further work as commitments are delivered.

“It is an honour to be invited to join the new Taskforce.  Effective partnerships at all levels are key in tackling these complex issues.  Early intervention, such as the OnSide model, is just one part of a whole programme of work required to deliver the strategy, and provides young people with the confidence, skills and resilience to lead productive lives free from violence.”

Chaired by the Home Secretary, the Taskforce – which will meet for the first time on 26 April, when the frequency of future meetings will also be decided – will have the vital job of ensuring the Strategy is effectively delivered.

“I am determined that the Serious Violence Strategy will have an immediate impact on tackling the scourge of serious violence.

“I am absolutely clear that the Taskforce must work with the Government to deliver the Strategy’s commitments. Together, we will seek to prevent serious violence from happening in the first place and ensure the measures that I set out when I launched the Strategy are delivered.

“Everyone joining the Taskforce is committed to ending the serious violence blighting our communities and I look forward to working together in the weeks and months ahead.”

Its membership reflects the Home Secretary’s words when launching the Strategy last week when she spoke of the importance of the Taskforce’s cross-party dimension.

Establishing the Taskforce was one of 60 measures announced in the Serious Violence Strategy. Commissioned by the Home Secretary and backed with £40m of Home Office funding, the strategy marks a major shift in the Government’s response to serious violence.

It strikes a balance between prevention and robust law enforcement with a new £11m Early Intervention Youth Fund for community projects to help young people live lives free from violence.

The Strategy identifies the changing drugs market – in particular, the devastating impact of crack cocaine – as a key driver of the violence harming our communities and announces a range of powerful actions to tackle the issue of “county lines” and its implications for drugs, violence and exploitation of vulnerable people. That includes £3.6m to establish a new National County Lines Coordination Centre.

The membership of the Taskforce will be: