Each Youth Zone starts with a c£9million capital campaign run by OnSide, creating a new local independent charity which becomes part of the federated OnSide Network. The capital build is half funded by local authority investment and half funded by philanthropy.

For each project we also seek to secure the first three years of a Youth Zone’s annual revenue expenditure, typically £1.3m pa. Approximately £400k pa of this target is met by the local authority, the remainder is donated by local supporters (individuals, companies, charitable grant funders) who commit to being Founder Patrons.

Founder Patrons, around 35 in each community, are the bedrock of every Youth Zone. Primarily individuals, families, and business leaders in the local community, Founder Patrons make three to four year commitments to their Youth Zone. Their collective gifts give the Youth Zone the assurance that their running costs are fully covered in the earliest years of opening.

On this page you’ll see the current Youth Zone campaigns. All support is gratefully received.

Learn more about how we develop new Youth Zones

Named Horizon by local young people, this Youth Zone is part of Grimsby town centre’s regeneration. A quarter of young people in the town live in poverty, rising to a half in the area around the Youth Zone. We need your support for both the capital and Founder Patron campaigns. 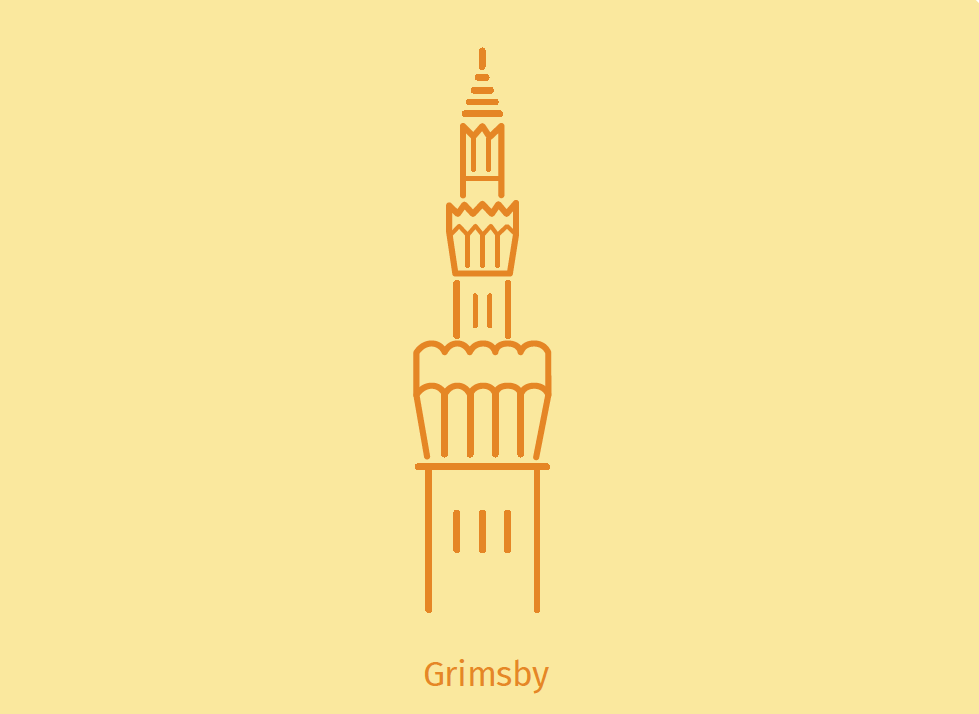 Warrington Youth Club has long been supporting the young people of Warrington. The Youth Zone will give this club a purpose-built centre from which to operate with considerably expanded hours – open every day of the week. Having successfully closed the capital campaign we’re seeking Founder Patron support from local funders, we’re seeing donations to help equip some of the rooms, notably the sensory room, gym and wellbeing room. 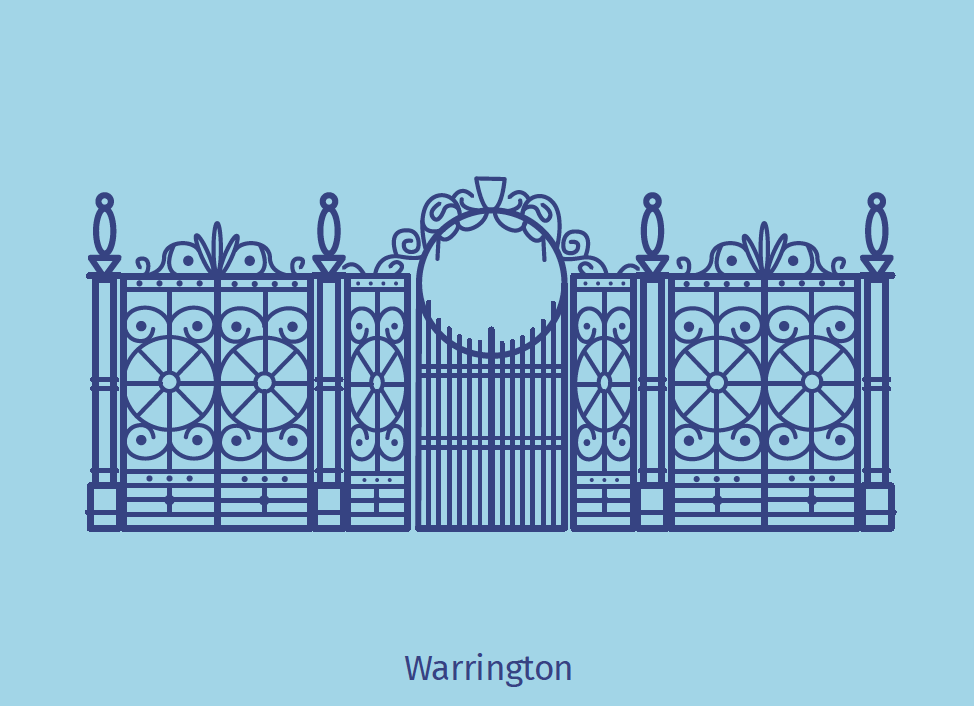 Thurrock Youth Zone will be built in central Tilbury, near bus stops and within easy walking distance of Tilbury Town Train Station.

Tilbury will be home to the fifth Youth Zone in the South-East, the project is supported by Thurrock Council and Tilbury’s Towns Fund Board. It will provide local young people with affordable access (£5 annual membership and 50p entry fee) to over 20 fantastic activities every session.

Speak to the team 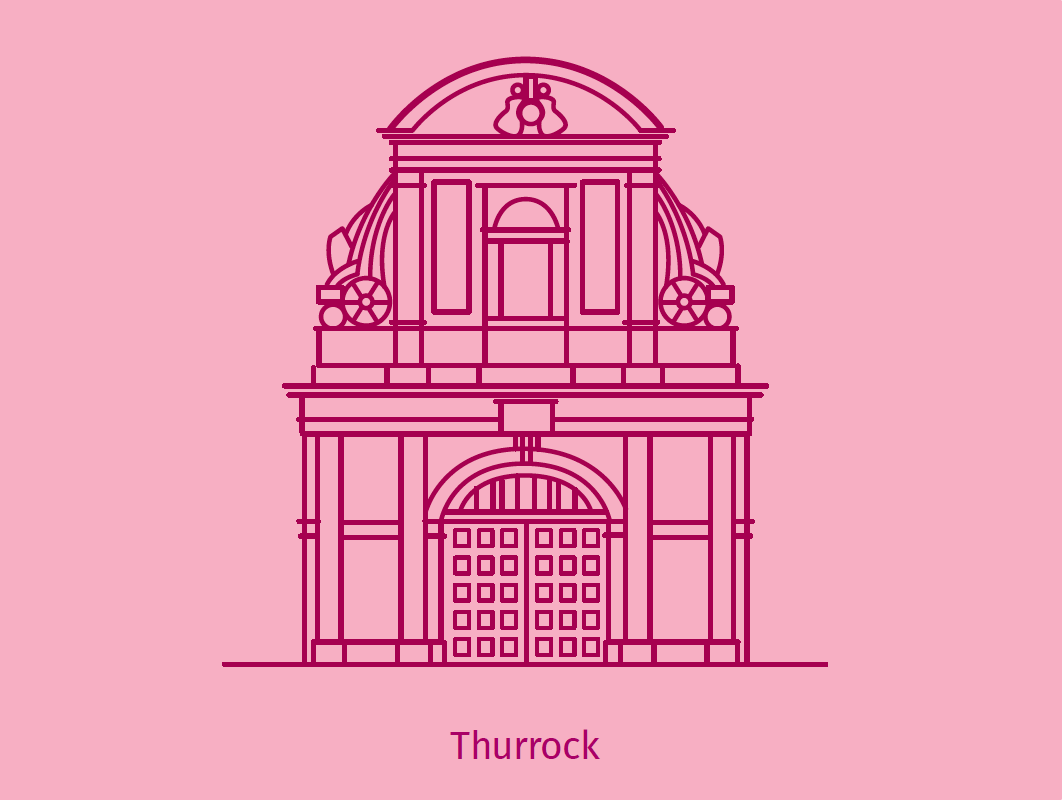 Currently under construction in White City, the Youth Zone will support thousands of young people across Hammersmith & Fulham and beyond. We are actively seeking the support of the local community via our Founder Patron programme and for kitting out the building with gym equipment, instruments for the music room, and inclusion equipment in the sensory room. 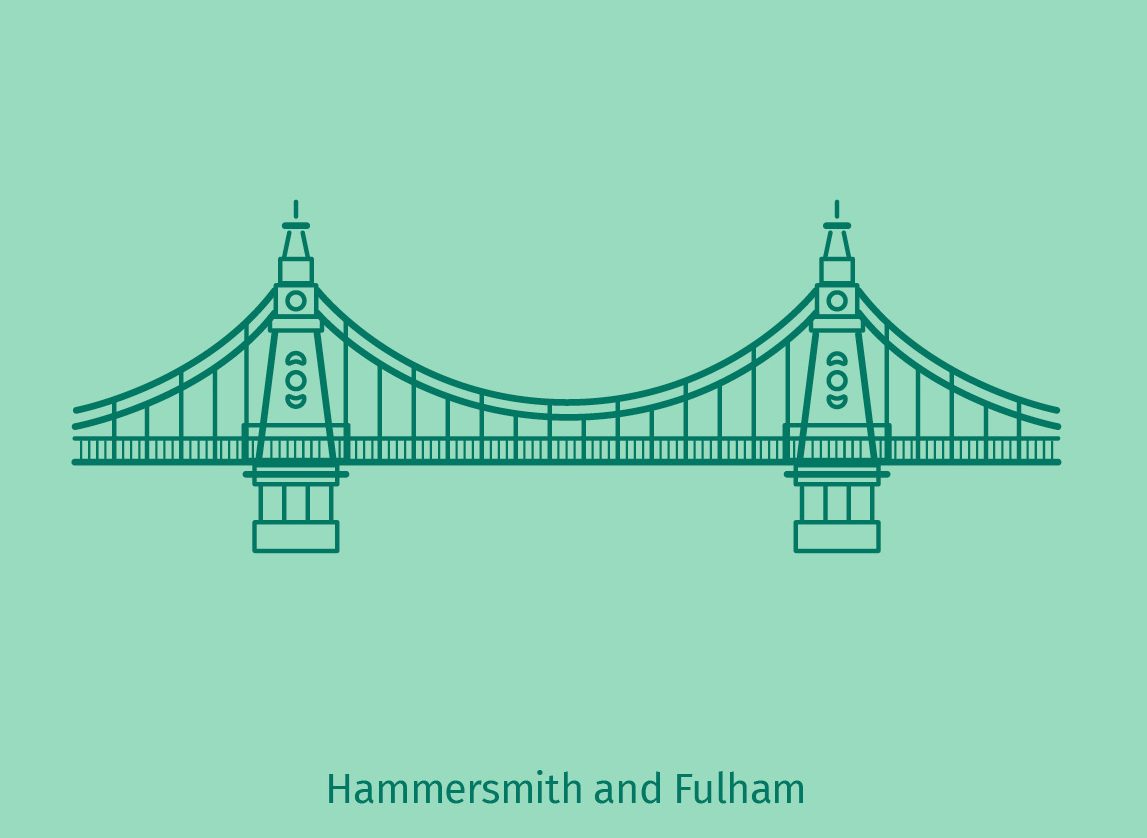 Launched as a new fundraising campaign in 2021, we need your support to help us build Yorkshire’s first ever Youth Zone. 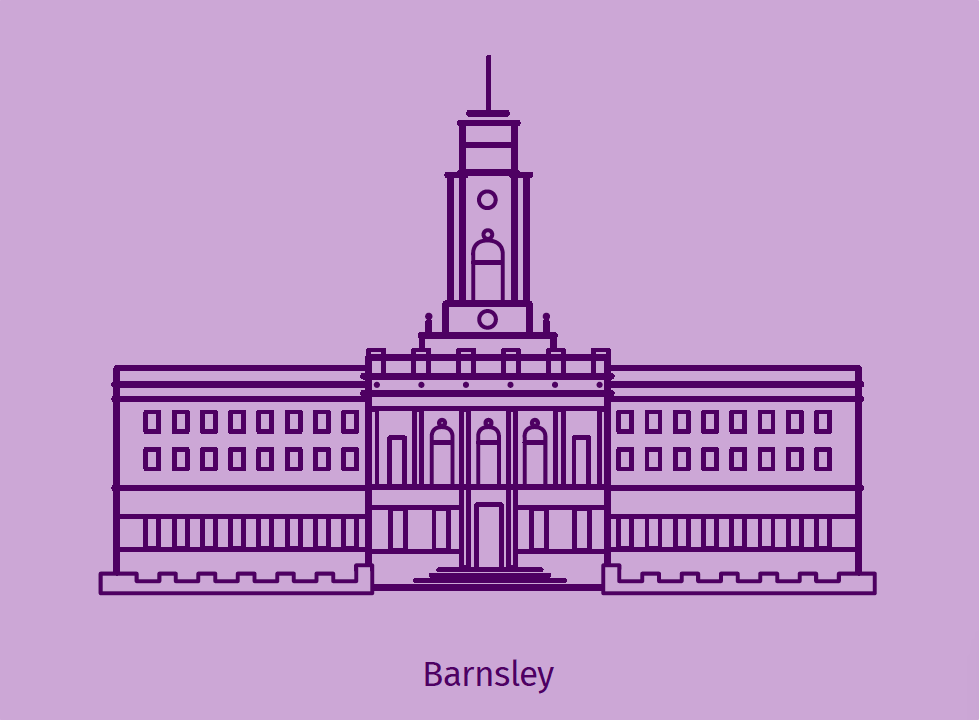 Local charity Youth Moves, the local authority and OnSide have come together in partnership to create a new Youth Zone in South Bristol. The Youth Zone will enable Youth Moves to significantly expand its provision, and to provide facilities for other local charities to deliver from. We are actively seeking capital support, given the launch of this project late in 2021. 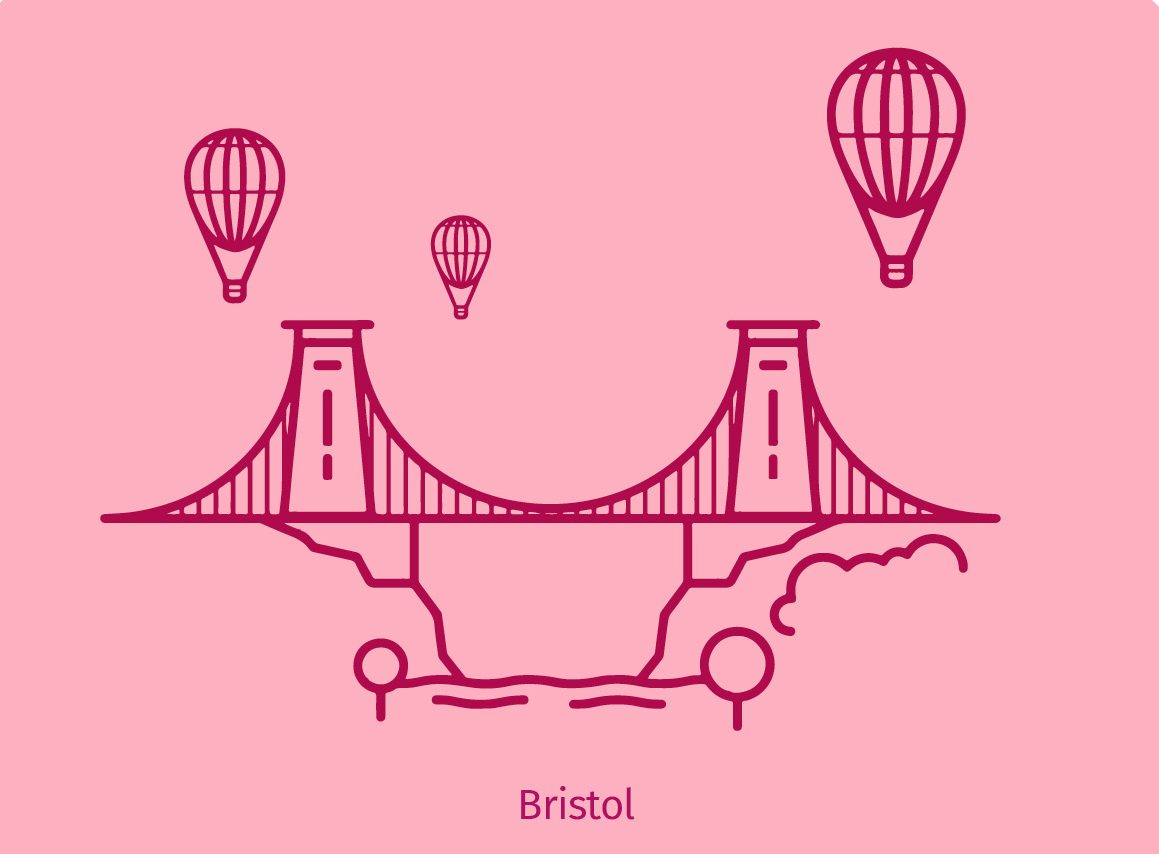 The difference your support makes to a young person

A Youth Zone is an incredible facility, but what makes these spaces special are the dedicated and passionate youth workers who believe in young people and are there for them day in, day out. Here are some stories that demonstrate the power of youth work.

We truly value our supporters, their incredible contributions make our work possible. They all have interesting stories of how they got involved with OnSide and the Network of Youth Zones, and their passion for supporting young people is truly inspiring.

Read their stories
Speak to the team

We'd love to tell you more

If you believe that every young person deserves the same opportunity to shine then we’d love to work with you.