Why do we exist?

Young people need our help now more than ever before. Whether it’s a lack of ambition or qualifications, or negative behaviour and attitudes, the current childhood crisis is real and well documented.

OnSide Youth Zones are designed to give young people aged 8–19 years old (25 for those with a disability) somewhere to go, something to do and someone to talk to in their leisure time; occupying their bodies and minds with fun activities, learning new skills and socialising in a safe, positive way.

Youth Zones are there for young people in deprived areas, where the alternative for many is spending their evenings on the streets or isolated in their bedrooms, surfing the internet.

How OnSide Youth Zones Came About

Visited by over 3,000 young people every week, Bolton Lads and Girls Club (BLGC) is a state-of-the-art custom-built, modern youth club offering a wide range of sport, art and enterprise activities.

Open 7 days a week, 52 weeks a year, the Club is driven by a powerful combination of public, private and volunteer sector support.

In 2006, serial entrepreneur, Bill Holroyd was approached by officials from BLGC to chair the Club’s Board. Bill willingly took on the role and realised very quickly that other towns and cities in the country would clearly benefit from a first-class facility like Bolton. It was this vision that inspired Bill to develop the charity, OnSide Youth Zones and spearhead the development of the Youth Zone ‘model’ across the country. OnSide was officially established as a registered charity in 2008.

OnSide wouldn’t be where it is without it’s dedicated board members.  Take a look at the people who help to make our Youth Zones what they are.

The OnSide Team is made up of some of the most passionate people, who are committed to doing their part to help disadvantaged youths across the country.

OnSide is extremely grateful to our wonderful supporters, without whom our Youth Zones simply would not be in existence.

The results speak for themselves

81% of young people say that their local area offers little to do outside of school and 66.2% spend most of their leisure time in their bedrooms. That’s why OnSide exists with the ambitious aim to help young people grow into healthier, happier and more aspirational adults. 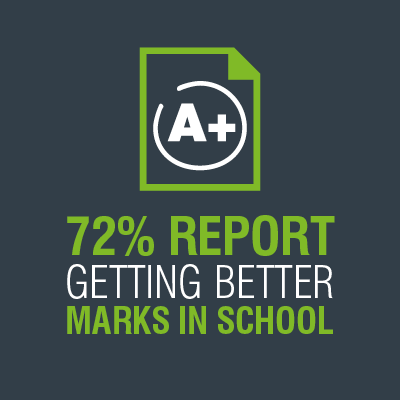 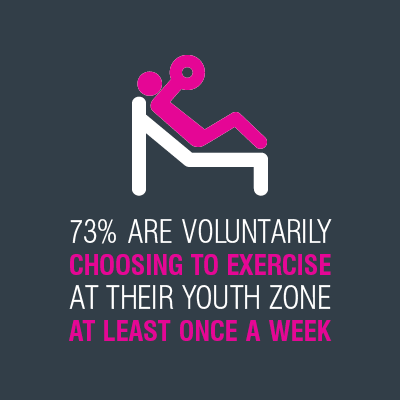 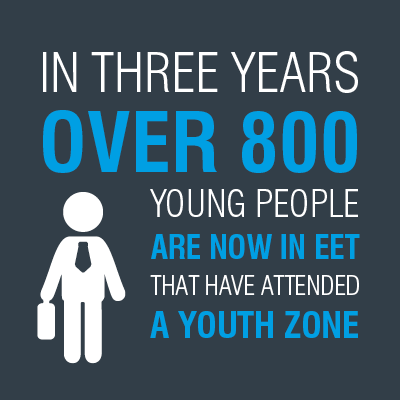 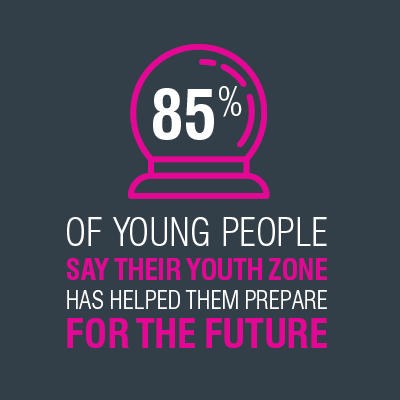 Find out more about the Lord Mayor's Appeal

Our work with the Queen's Trust

Rasheed is 18 years old and has attended Manchester Youth Zone (formerly The Factory) for the last two years.  Hear how the Youth Zone has impacted on his life…